A Death Star was a moon-sized Imperial military battlestation armed with a planet-destroying super laser. The Death Stars, whose concept had been explored even fore the Clone Wars, were the first in a long series of superweapons developed to execute the Tarkin Doctrine. The Death Star was designed to allow Emperor Palpatine to more directly control the Galactic Empire through fear. In most instances, a Death Star was to be commanded by a Moff. One Death Star was completely built by the Empire, with a second and third one never reaching full completion, as well as a prototype being in existence. 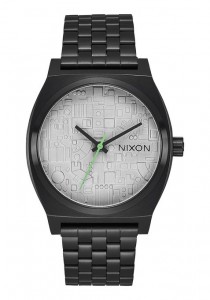 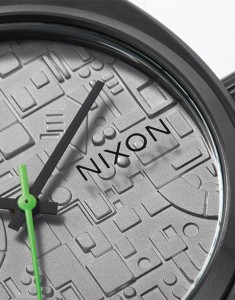 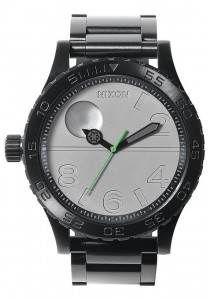 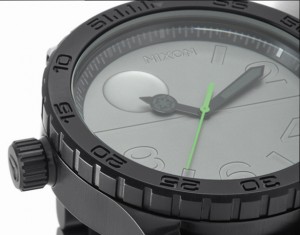 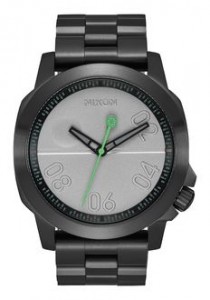 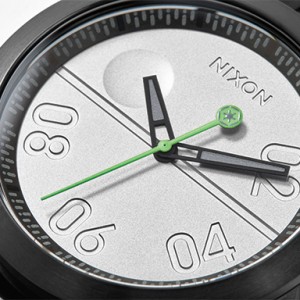