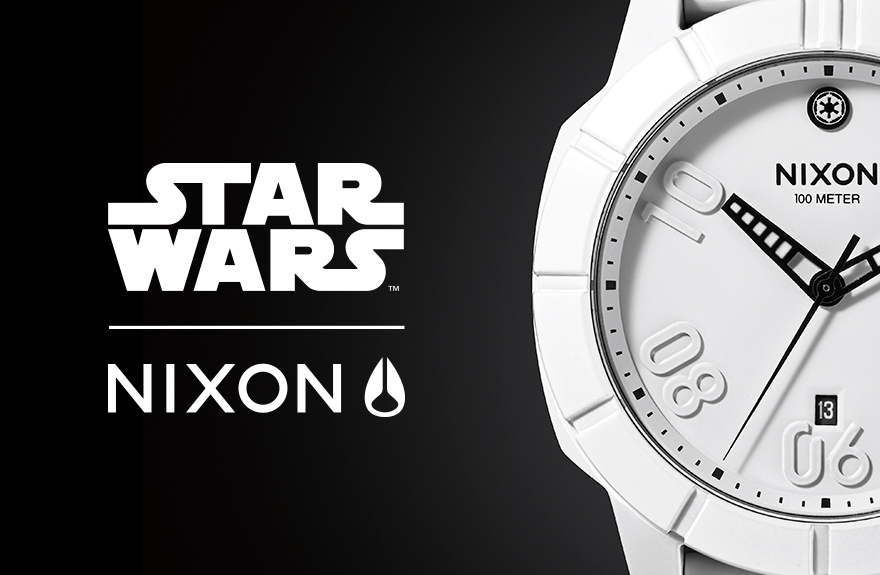 From the custom case-back art with the famous Stormtrooper quote “Move Along” to the embossed Imperial Marker, it’s these design details created for those that know, these subtleties can be found throughout this ultra cool collection. Ranger Imperial Pilot Black and Ranger Stormtrooper White  have the Imperial logo from the Star Wars universe  displayed at 12 o’clock on the dial. The crown also bears an Imperial symbol. The design of the hour and minute hands has been inspired by the Imperial Pilot and the Stormtrooper’s helmet ventilation system. 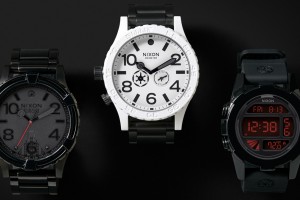 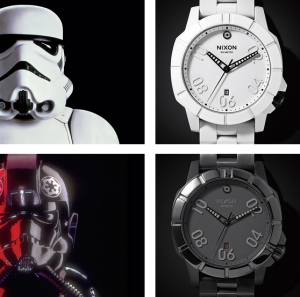